Personal Injury Cases That Have Shaped Our Nation 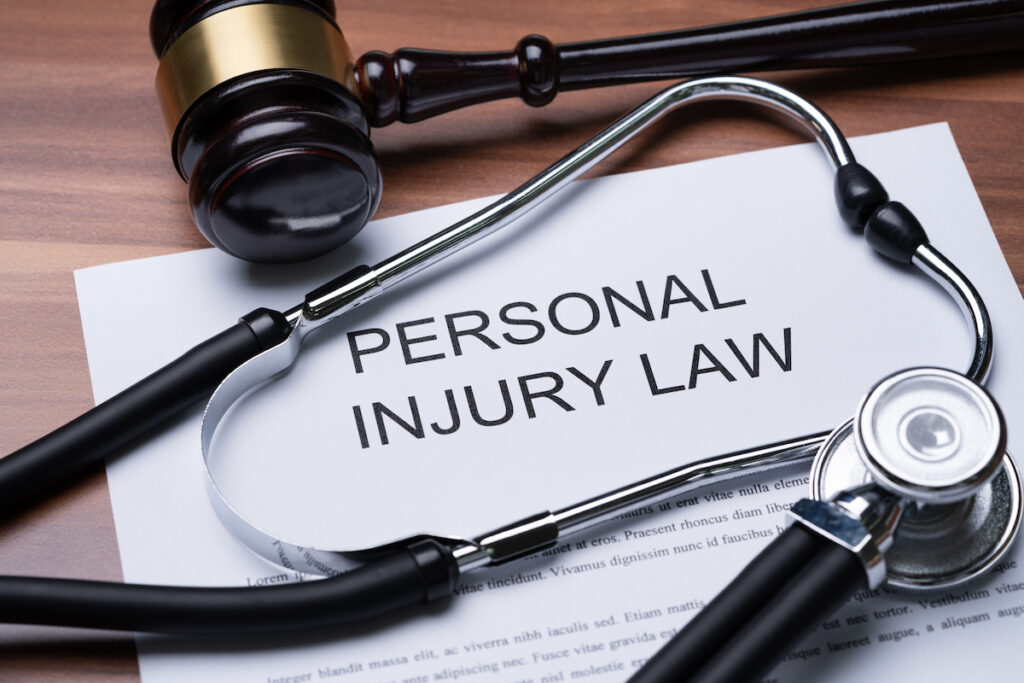 Personal injury cases tend to headline the news rather often due to the fact that one or more people result in shocking injuries. Oftentimes, the law works hard in order for these individuals to be compensated for their injuries, especially due to the fact that it wasn’t their fault. Personal injury cases involve all kinds of scenarios, from minor to major damages. If you or a loved one has been in an accident, it is important that you get in contact with a representative today to help you receive the attention you deserve. We outline some of the most famous personal injury cases so you can familiarize yourself with the possibilities.

It’s likely that you’ve heard of this case before. If you haven’t, we’re here to help you stay informed.

In 1994, Stella Lieback, an older woman, had purchased a coffee from McDonald’s, where it ended up spilling on her lap, leading to severe burns on her upper legs and groin. She decided to sue McDonald’s as it was proven that their coffee was hotter than the average cup of coffee. She sued $200,000. The company believed that they would not lose the case so they decided to take it to court, where they instead lost. She was awarded $2.7 million for damages.

The Accident and Recovery of Gloria Estefan

The famed singer Gloria Estefan was traveling with her band in 1990 when her tour bus was hit by a tractor-trailer, jack-knifing the bus overall. Estefan ended up suffering from a broken back and was forced to postpone an entire year of touring and performing. Plenty of downtimes was required in order for her to learn how to walk again as well as being able to face the stresses that accompany touring and performing. Estefan and her husband filed a lawsuit and received $8.95 million in damages.

Similar to Gloria Estefan’s accident, Gloria Aguilar underwent extreme injuries due to an auto accident. She was on her way home in New York City when a bus ran over her as the vehicle was trying to turn a corner. As a result of the accident, Aguilar ended up losing her leg. After seven weeks of taking the case to court, Aguilar was granted $27.5 million to compensate for damages and medical expenses.

Another auto accident-related case involving Julie Miramon. Actually she was involved in two car accidents, where she suffered fro anxiety and mental distress, causing her to also suffer from an eating disorder. In her testimony, she stated how drastically the accidents changed her life. According to the medical professors that attended to her mental struggles, it was the second accident that amplified the trauma she experienced in the first accident. In the initial ruling, she was not awarded any damages. Although, she appealed and was awarded $790 to cover medical expenses and $6,000 for any pain.

Dr. Phil McGraw, widely known for his television appearance, found himself in a personal injury case with a close friend of his, Janet Harris, who also appears famously on the network. Harris was bit by McGraw’s dog and she did not decide to seek medical attention as McGraw encouraged her for the sake of publicity.

She eventually suffered from an infection that caused her to lose her hearing and it even induced hand tremors. Following her injuries, she filed a lawsuit for $7 million. The case was settled outside of court.

One of the largest personal injury settlements to ever surface New York headlines (and history for that matter), this case called for $22 million dollars in damages. Shirley Miller was hit by a pharmacy as she was walking down the street. The accident caused extreme trauma to the head and several other physical injuries. The pharmacy did not hesitate to agree to pay Miller the $22 million for medical expenses.

Receive the Settlement You Deserve With Javier Martinez, Jr., P.C.

Personal injury cases can reach extreme numbers and can call for ongoing trials and meetings. With Javier Martinez, Jr., P.C. we will prolong your case as necessary so that you can receive the compensation necessary to fully attend to your personal injury. Contact us today to learn more about the process and how we can go about representing you.